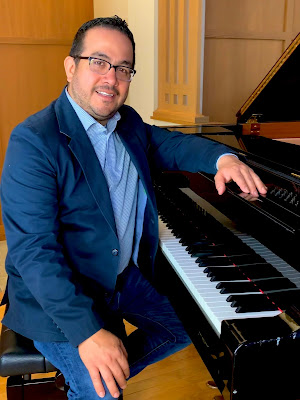 South High School and District 99 are pleased to welcome Belford Hernandez to the Fine Arts Faculty.  Mr. Hernandez will co-teach Freshmen Choir, Concert Choir and at South and will co-teach Concert Band at North.  Mr. Hernandez is an accomplished Director, arranger, and composer for vocalists, choral groups, and instrumentalists. He has also performed in piano recitals as a featured artist and chamber music player in Venezuela, Colombia, Jamaica, Ecuador, Canada, and United States as well as Piano Collaborator for professional choirs and vocal ensembles. He holds a Bachelor of Arts in Music Education from the Adventist University of Colombia, a Master in Choral Music Education from VanderCook College of Music in Chicago, and he is a Doctoral candidate from Concordia University. Besides his teaching service in District 99, Mr. Hernandez serves as a Choral Director at Benedictine University, Lisle, IL, Music Director at Hinsdale United Methodist, IL, and Music Director of "Cantores" Community Choir in the Chicago West Suburbs.
Posted by Glenn Williams at 11:29 AM


Thanks to District 99 Administration, Faculty and Staff for creating these Words of Encouragement.  Students and staff may elect to register for affinity spaces occurring on
Thursday, June 4 at 11 a.m. and 1 p.m.
Posted by Glenn Williams at 11:23 AM

Enjoy this reflective tribute to the Class of 2020 from senior Therese Malinowski.  Thanks Therese for expressing with elegance what many of us are thinking and feeling - bravo!
Posted by Glenn Williams at 9:29 AM 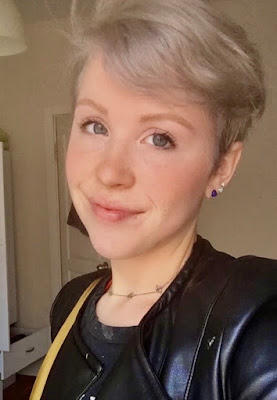 Visual Art teacher Kimberly Davidson will teach Ceramics, Jewelry and Design. Kimberly is a recent 2020 graduate of the School of the Art Institute of Chicago where she received her Masters  of Arts in Teaching. Prior, she received her BFA in Sculpture and Art History from the Kansas City Art Institute and spent time teaching overseas in South Korea, Palestine and Turkey. From these experiences, she decided to pursue teaching art full-time here in Chicago and looks forward to building upon design, jewelry and sculpture skills with students at Downers Grove South. 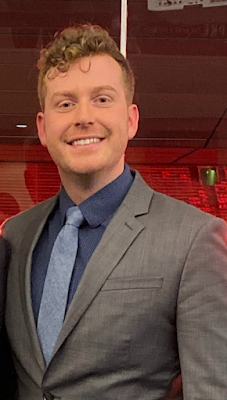 Music teacher William Sugg will teach Jazz Workshop, Concert Band, Symphonic Band, Wind Symphony and Wind Ensemble.  South High School alum and current Marching Illini Drum Major Jake Burrows says about William Sugg "Over the past few years, I have had the honor and privilege of getting to know Dr. Will Sugg as a colleague and friend. It has become evident that Will is both a passionate music educator and selfless human being. Whether it is on the podium, on the football field or talking one-on-one, Will’s priority always is on who and what he cares about. His charisma and empathy create a culture that is welcoming and accepting and he will be an invaluable addition to the DGS family, fostering growth and success in the program and every student."


Will Sugg is currently completing his Doctor of Musical Arts degree in Wind Conducting at the University of Illinois and serves as a graduate assistant with the University of Illinois Band and Orchestra departments. During his time at Illinois, he has been fortunate enough to have had a diverse collection of experiences, including conducting five concert bands, teaching courses in undergraduate conducting, and conducting the University of Illinois Marching Illini, as well as the Fighting Illini Volleyball Band, Basketball Bands, and the Illinois Philharmonia Orchestra. Prior to attending Illinois, he served for three years as the Director of Bands and Chair of the Performing Arts Department at Martin Luther King, Jr. Academic Magnet School in Nashville, TN, instructing and administrating the activities of almost 400 students across five concert bands and four orchestras. The school's ensembles have earned a strong reputation, as evidenced by the MLK Wind Ensemble being selected to perform at the Tennessee Music Education Association State Conference in April of 2015. In addition to his professional teaching positions, Will has worked with several marching band programs throughout the state of Tennessee. He is a 2009 Summa Cum Laude graduate of the University of Tennessee-Knoxville Honors Program with a Bachelor of Music degree in Music Education. While at UT, he also functioned as instructional staff for the UT Pride of the Southland Marching Band. He also served as a member of several professional organizations and was elected as the Regional President for the East Tennessee chapters of the TN Collegiate Music Educators National Conference. These and other academic pursuits led the faculty at UT to select him as their Outstanding Graduate in Music Education. 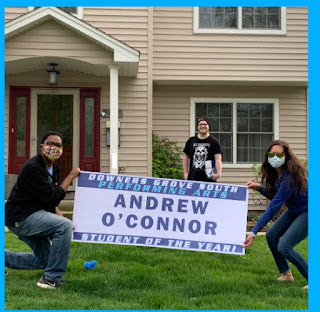 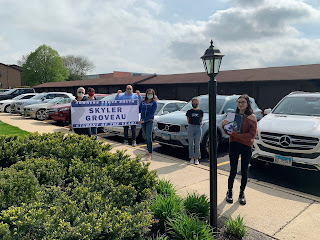 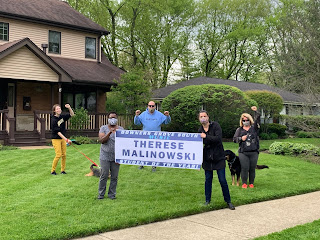 Posted by Glenn Williams at 9:27 AM 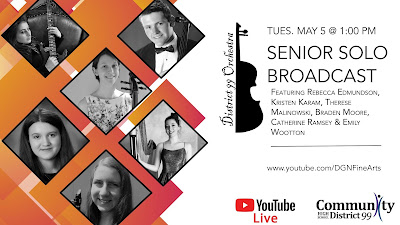 Please join South High School senior musicians Emily Wooton and Therese Malinowski for a concert broadcast of their senior solos on Tuesday, May 5, 2020 at 1:00 PM.  Tune in to the DGN Fine Arts YouTube Channel.

Enjoy this rebroadcast of the 2020 Jazz Cafe from January 9, 2020.  This concert features the 3 jazz ensembles from South High School as well as groups from Eisenhower JHS, Jefferson JHS, Lakeview JHS and O'Neill MS.
Posted by Glenn Williams at 1:49 PM

"Igniting a passion for the arts in every learner."

In partnership with our community, we will ignite a passion for lifelong participation in the arts in every learner. This is achieved by forging individual pathways to success for each learner within a caring, communicative and collaborative environment.